Its total investments also jumped 50.98 per cent from GH¢2,640,272 to GH¢3,986,226, thus improving its liquidity and reserve requirements, within a general performance outlook described by the ARB Apex bank as “very impressive”.

Shareholders’ equity increased 22.67 percent from GH¢1,704,236 to GH¢1,317,727 as a result of improved profit and additional contributions by shareholders.

Mr Davor said it is the intention of the bank to increase upon its seven operational agencies by opening a branch in Ashiaman.

Mr Davor appealed to shareholders to increase their portfolios to enable the bank meet the Bank of Ghana’s GH¢500,000 stated capital requirement by December this year and GH¢1 million by December 2017.

Mr Davor said the bank has met all supervisory demands regarding the minimum capital, capital adequacy ratio and reserve requirements.

He urged the bank to ensure prudence in compliance, deposit mobilization, ICT, quality loan and control and risk management in areas of fine balancing act between profitability and liquidity, keeping close eyes on credit risks.

Mr Pinkrah said the Apex Bank will play its monitoring and support roles for viability of RCBs to contribute to socio-economic development of their catchment areas. 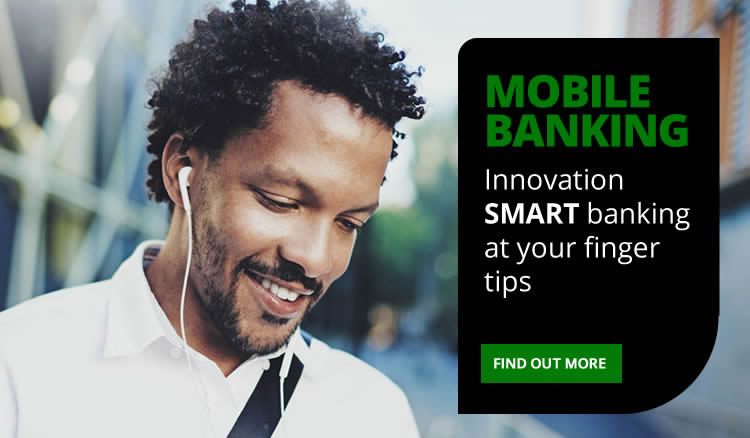